From A Window To A Wall 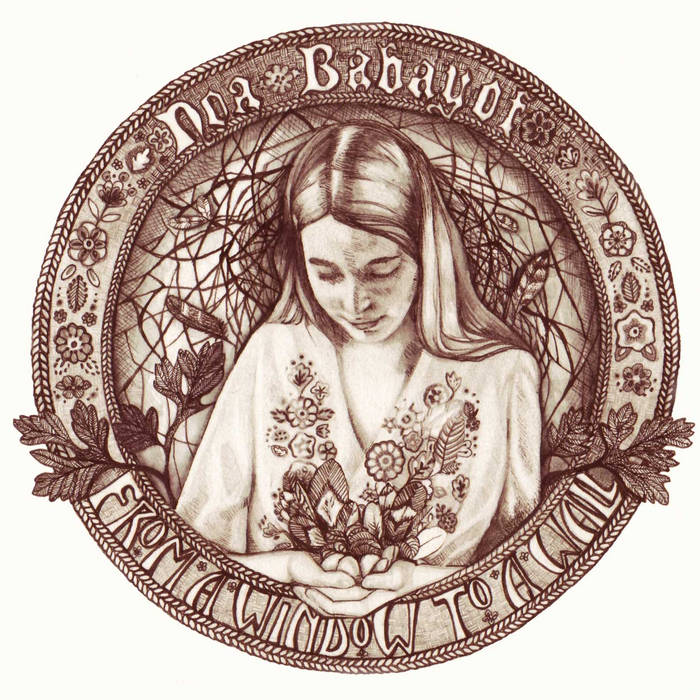 All songs written and composed by Noa Babayof.
Produced and Recorded by Greg Weeks at Hexham Head, Philadelphia, PA.

Bandcamp Daily  your guide to the world of Bandcamp